Letter from the C.E.O 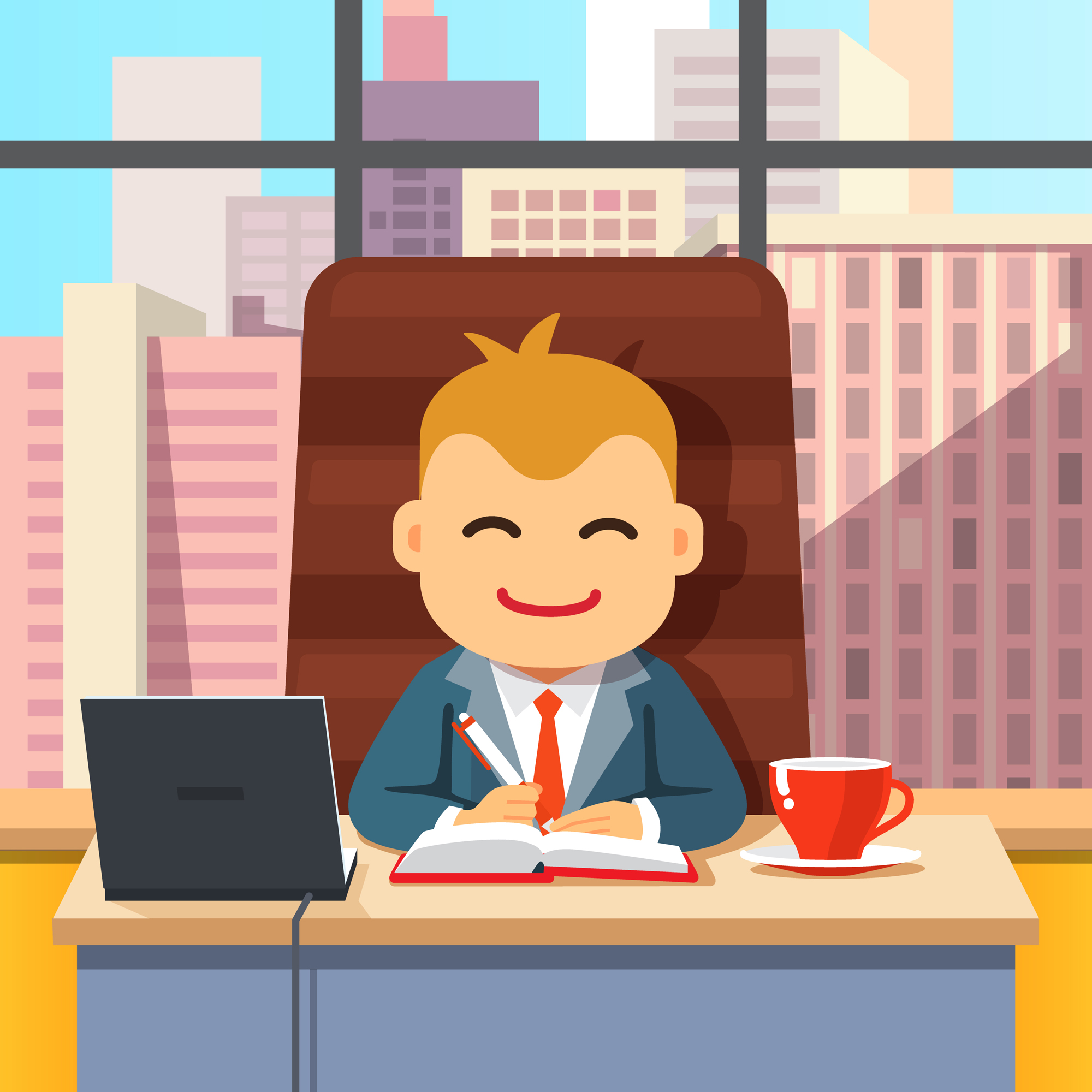 After I gained my Master Degree in Computer Application from IGNOU in the year 2005 I worked for 7 years (2006 to July 2013) as a project manager in two different software and website development companies based in Kolkata. In this period of time there were many things which I disliked about this industry. All Clients were not from India and the companies would fetch projects from online market places where there was always a big bridge between the offshore client and the company in many areas during the design and development phase and phase during actual delivery and after support process. This made life hard for the clients specially. Since I was involved in many live projects, I closely monitored them but could not do anything about it because of many factors which survive in this Industry.

It is then I decided that I would try to resolve some prime areas to help the clients, but for that I needed to start my own company and leave my 9 to 5 job. People started questioning me as to how my approach was different and what I do offer that my competitors don’t. I still remember that day when one of my client from Australia (Mr. John Duggan) told me that in every business I do, I should always think of ways as to how I can help resolve their issue technically and find a better economical solution for their business to grow and not just focus on money or profit myself. He made it so simple! He said “Do the Marriage and children will follow”, here marriage means dedicated service and children is the profit generated. I am still following his advice; I am not doing anything different or extra ordinary.

Scripto India was founded by me in the year July 2013 to serve clients from India and Abroad in the areas of delivering full service web site design and development, database solution, e-business solutions, multimedia, custom Internet web applications development and Mobile Application.

It was in the year April 2016 when I was approached by one of my colleague to think of an ERP solution for Educational Institutions. I was not involved in this Industry but wanted to help because I personally experienced many such instances when I was in school and college. So along with a handful of in house veteran developers I started doing the R&D in the month of April to July 2016, we started designing the framework from August to December 2016 and developed CONCEPT from January to April 2017. After support team training and testing from the month of May to November 2017, we finally launched in December 2017.